To successfully understand how to get rid of cockroaches it is integral to be able to identify the species of cockroaches you are trying to cockroach control, its diets, habits, and biology.

The following articles will explain each of the individual species in greater detail. To be able to distinguish between the cockroach species study the cockroach pictures thoroughly.

The most common type of household cockroach, the German cockroach is tan or medium brown in color and has two distinctive dark bands on the top section of its back. They are small in size; this small size often allows them to go unnoticed or tolerated by human inhabitants until they reach maturity. They breed quickly and can reach pest proportions very quickly: a single female can lay up to 100,000 eggs in a single year. 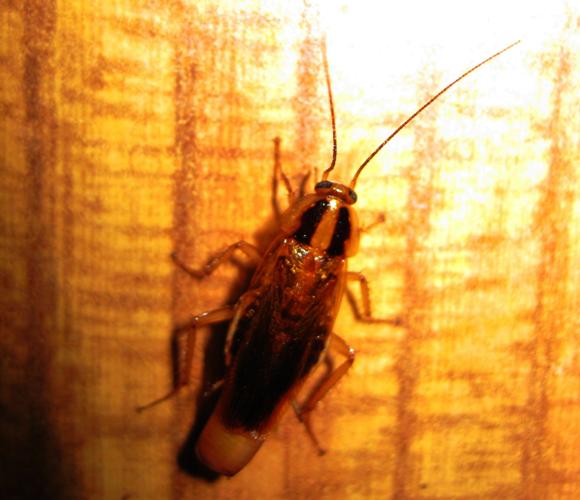 American cockroaches can be distinguished by their large size: they can grow up to 3.5-4cm in length. They are reddish-brown in color and feature large, functional wings. Their large size means that they are easy to detect, and also limits their ability to hide within the home. 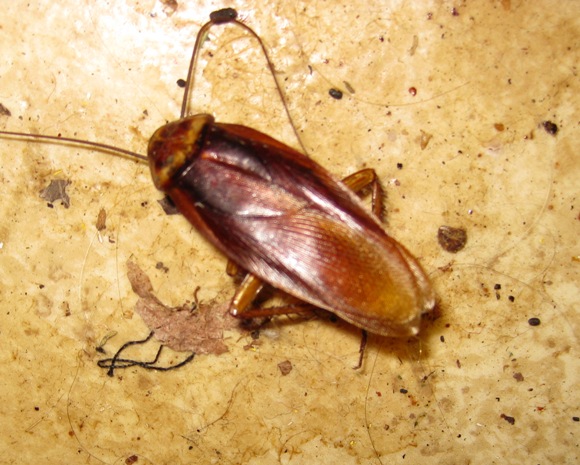 Australian cockroaches are usually found in areas with mild climates, although they can also be found in areas with heating devices, such as greenhouses or heated pools. They are reddish-brown in appearance and resemble a smaller American Cockroach. They breed quickly and often eat holes in the fabric, cardboard, and other materials. 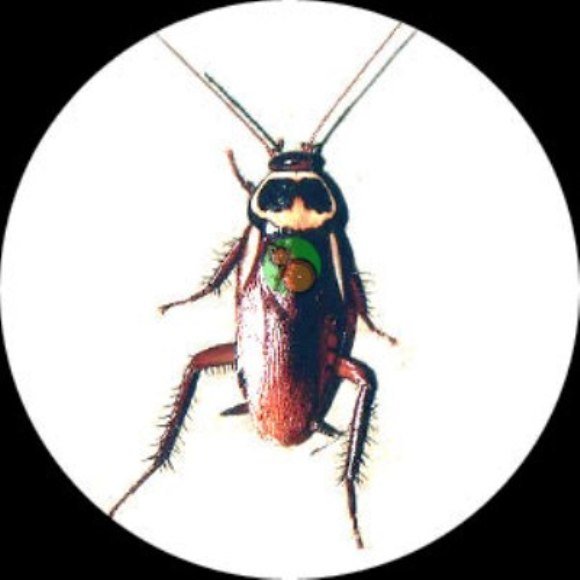 The Smokey Brown cockroach has a glossy dark brown carapace and ranges in length from 2.8-4.4 centimeters. This variety of cockroach features over-sized wings and is capable of flying, although it rarely does so. They are most commonly found in trees and bark, and beneath floors. 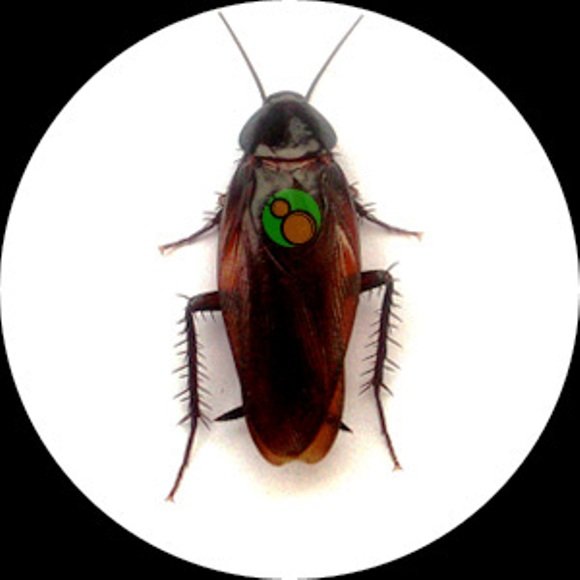 Found in cool, temperate regions of Australia, the oriental cockroach is very dark in color and is almost cricket-like in appearance. They are often found around damp areas, and unlike other types of cockroaches respond positively to light sources. 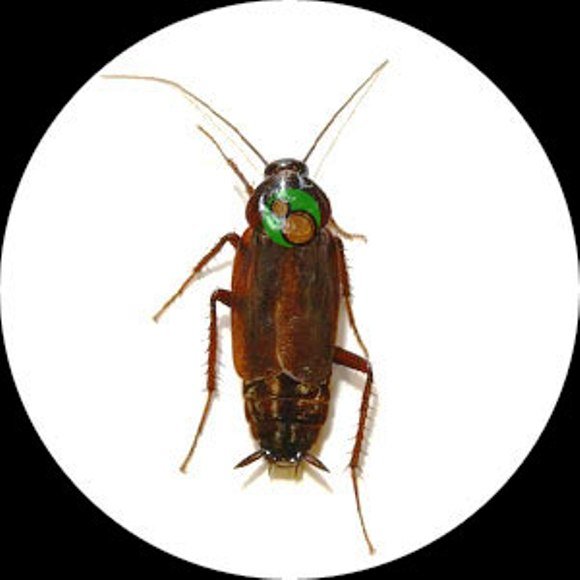